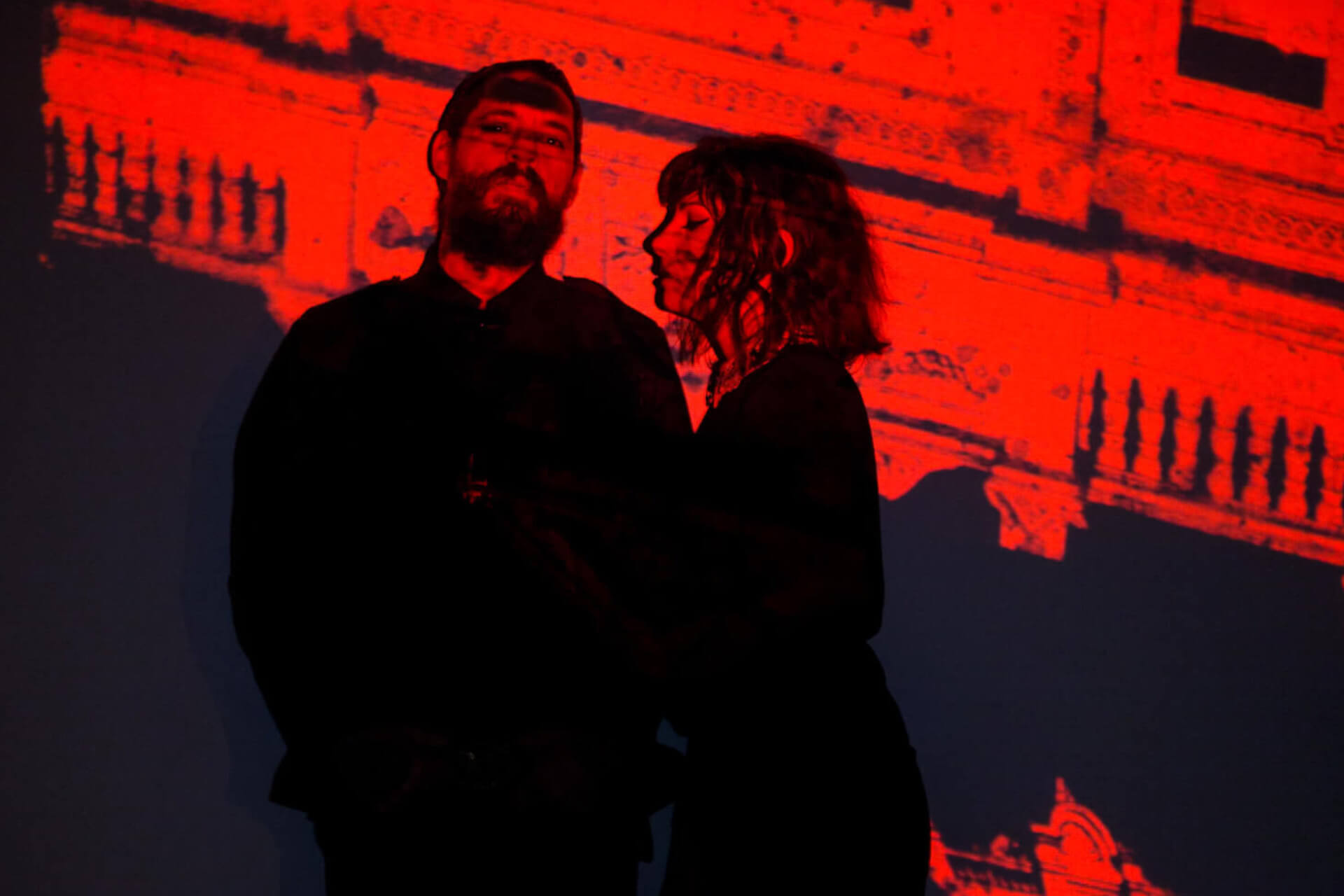 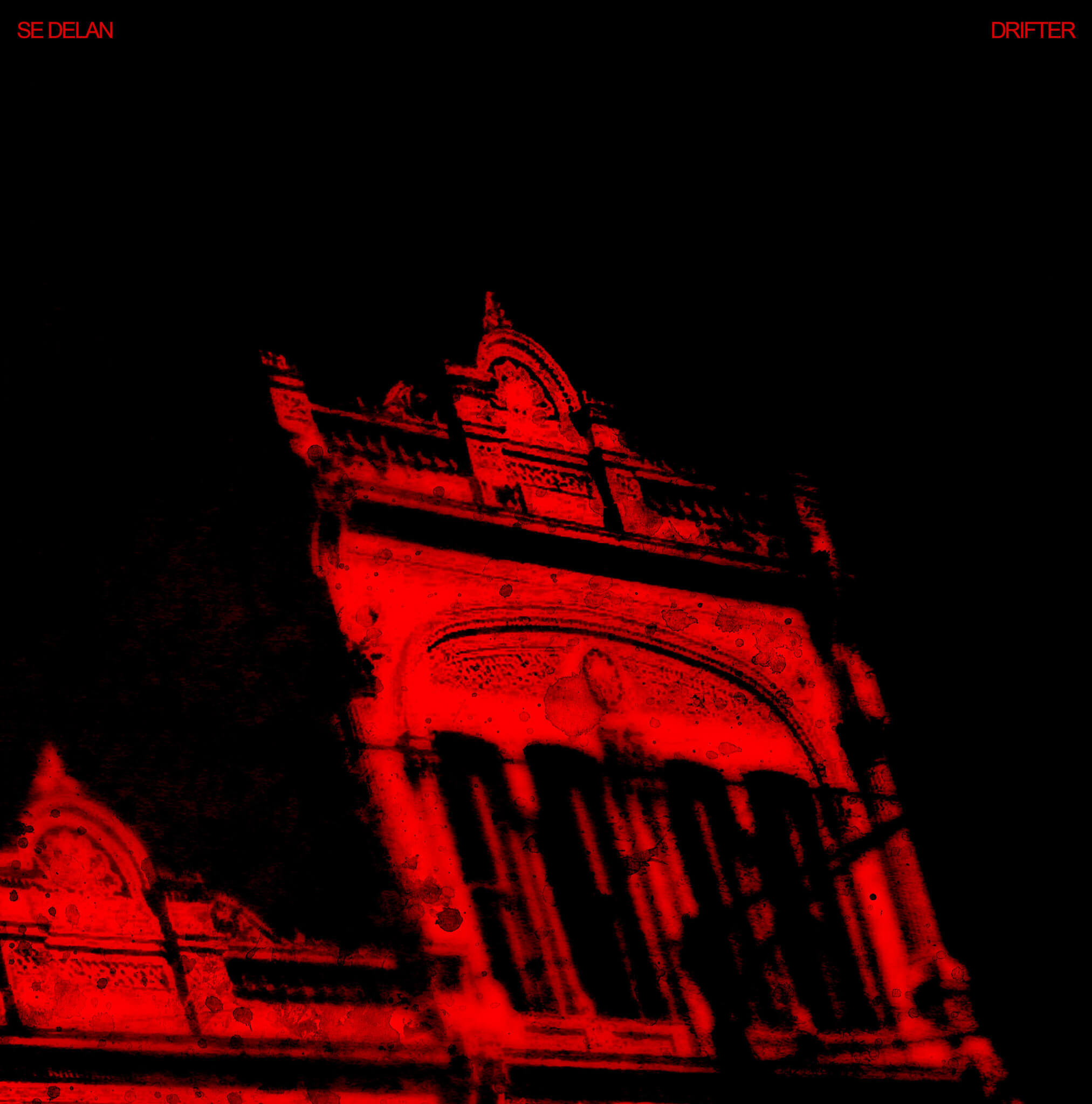 ‘Drifter’ is the new album from Se Delan, the dark, alternative, new-wave duo made up of multi-instrumentalist Justin Greaves and Swedish singer Belinda Kordic.

The follow-up to 2014’s ‘The Fall’ the pair set about to make an album that felt raw, more natural and human.

Together with their shared influences (‘music, film and life’) and a mutual understanding of the way each other works has led to Se Delan creating an album that musically and lyrically looks at madness and how the line between sanity and insanity can at times appear frighteningly thin.

Vocalist Belinda comments, “sometimes it can take a lot off effort and hard work, to stay grounded and stay on the right side of that line. Life vs Death. The unknown (and cats).”

‘Drifter’ takes the slow and dreamy nature of the music from their debut album ‘The Fall’ and moves it to a far darker place through the lyrics and layers of sound that pulsate throughout the record. By giving up all pretentions and just following their hearts Justin and Belinda recorded (with Ritchie Chappell at Tripdown Studio) in a way that simply captures how they felt as humanly as possible.

Justin states, “we don’t write songs in any way with this big concept in mind. We just put our thoughts into words and feelings into music, whatever they may be.” 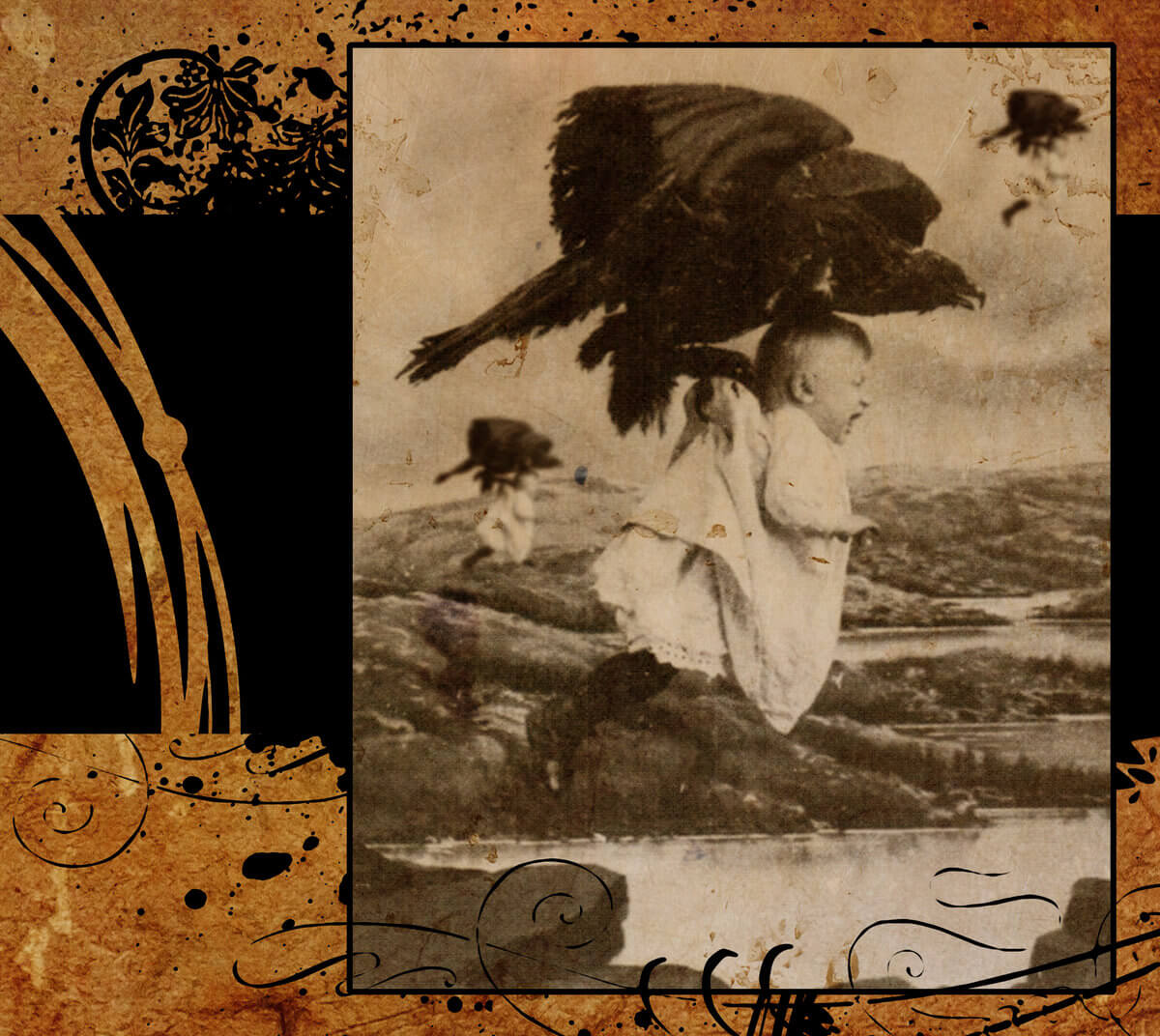