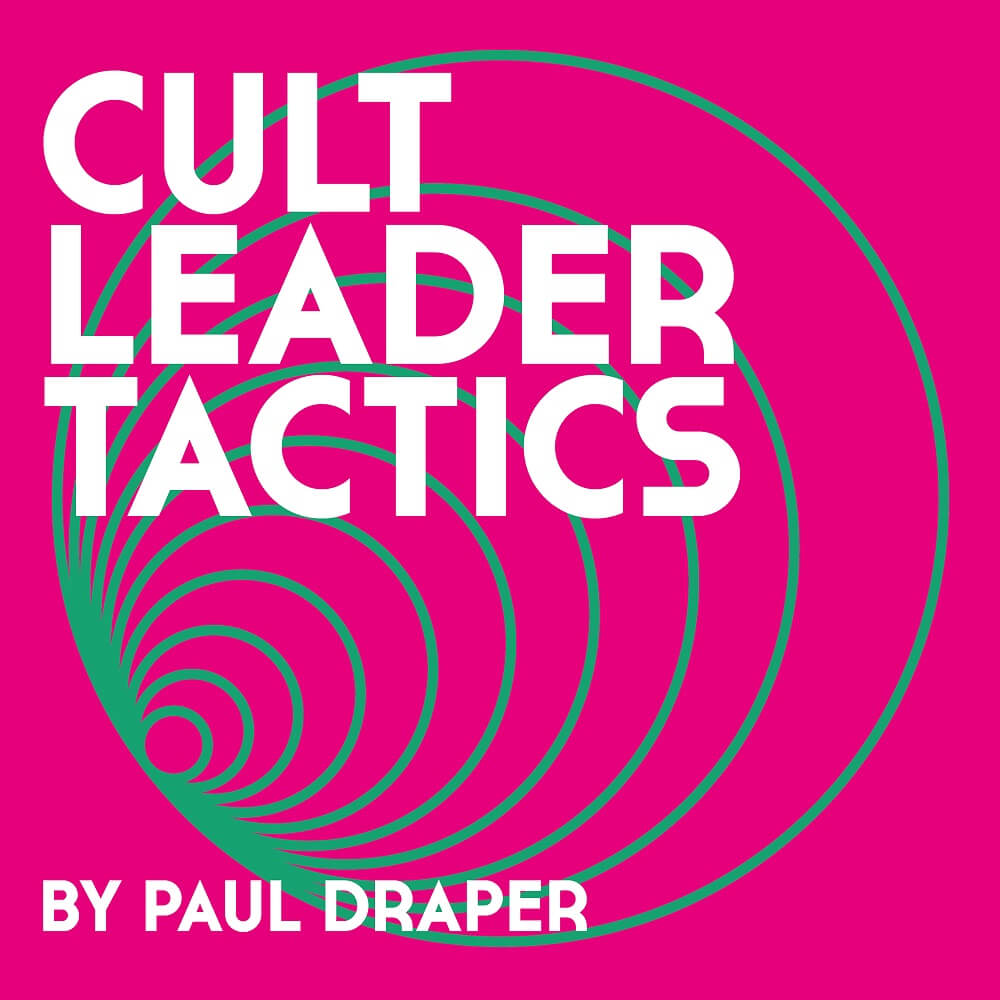 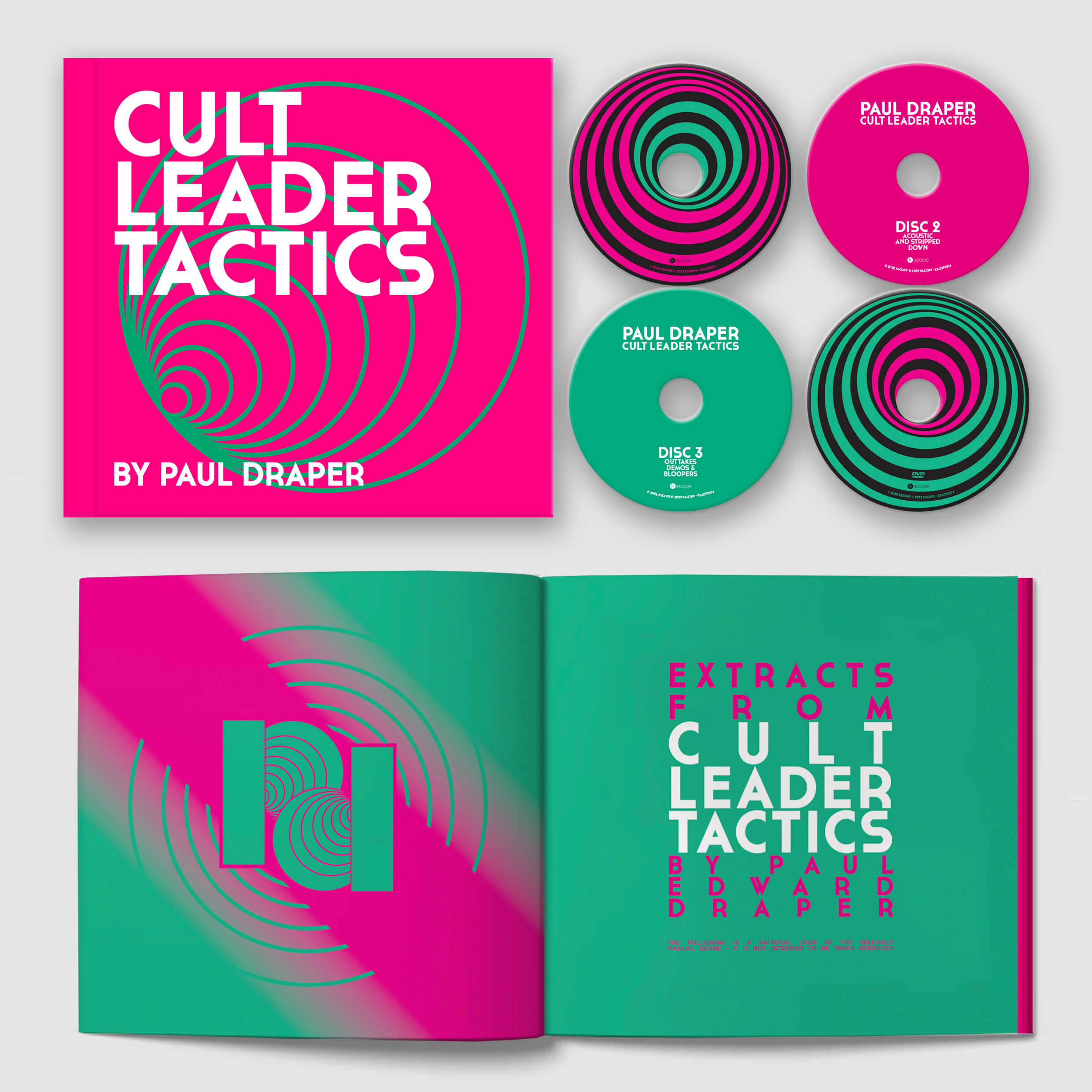 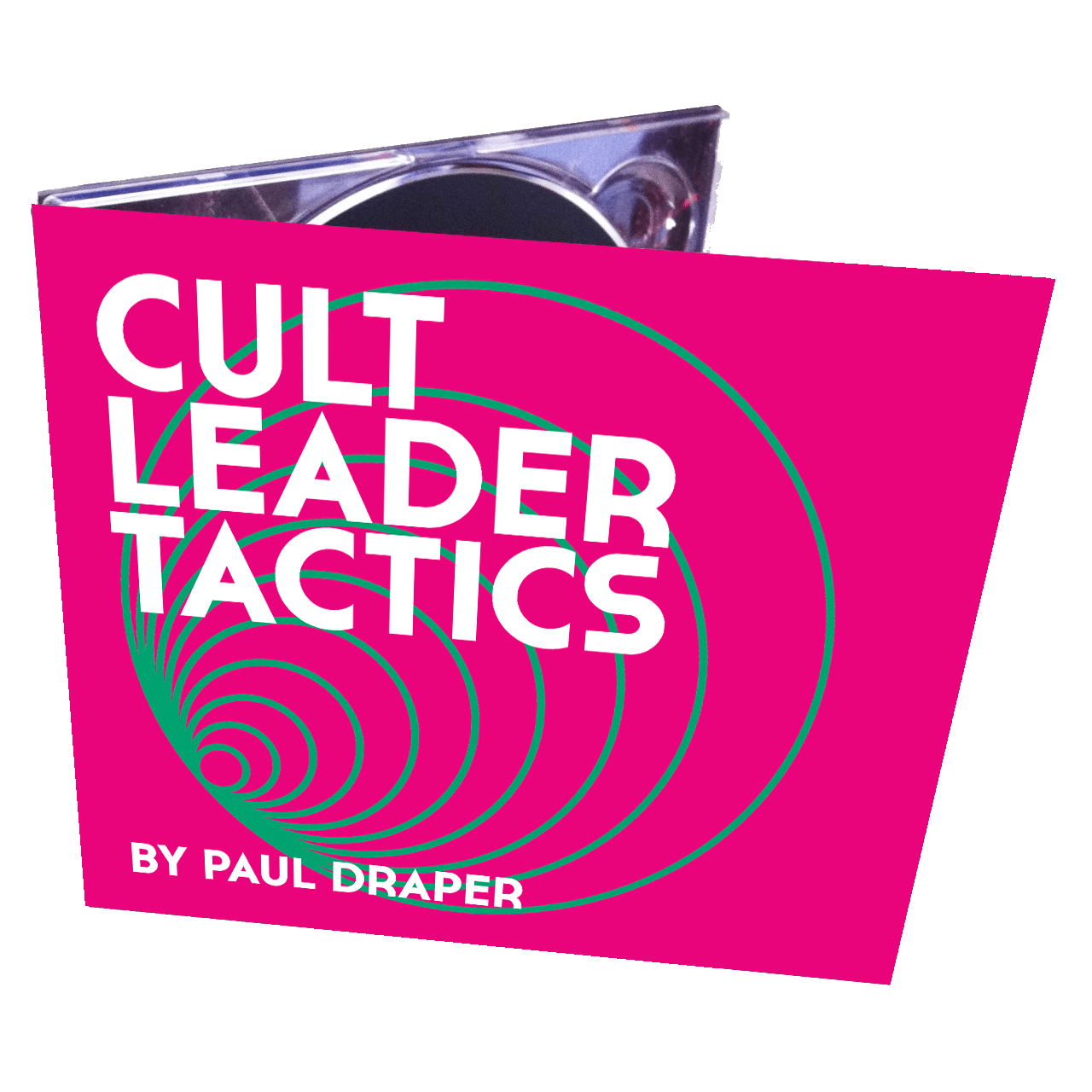 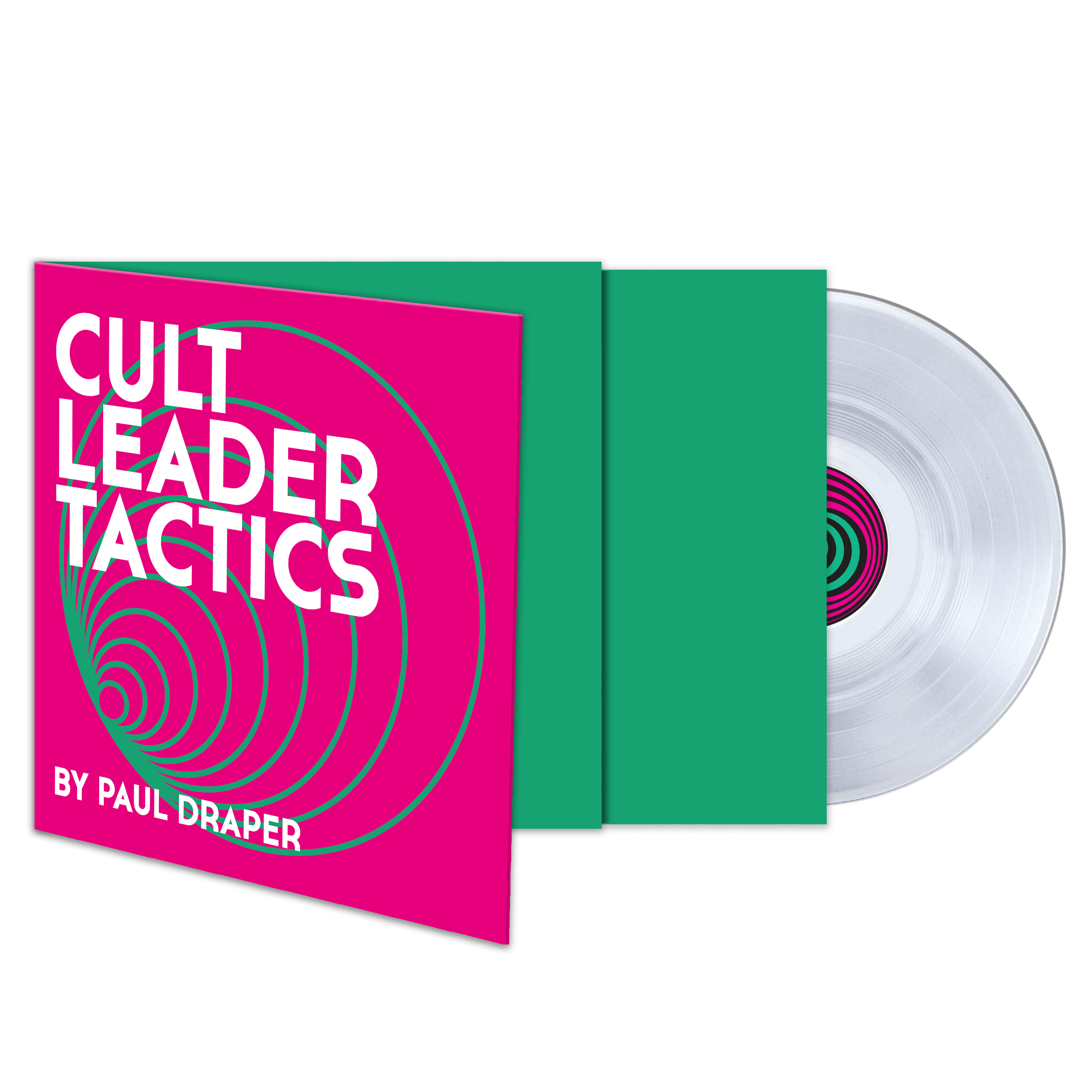 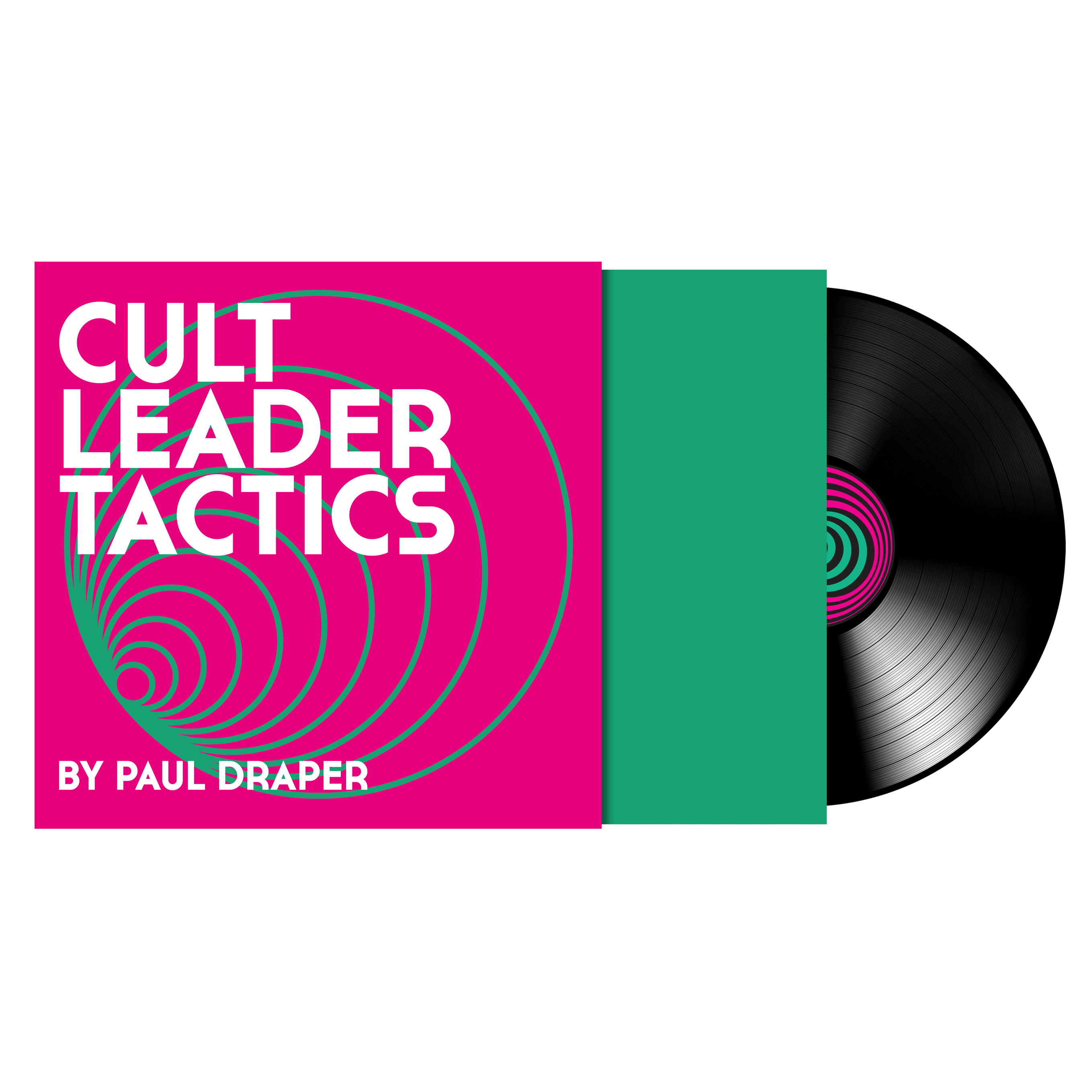 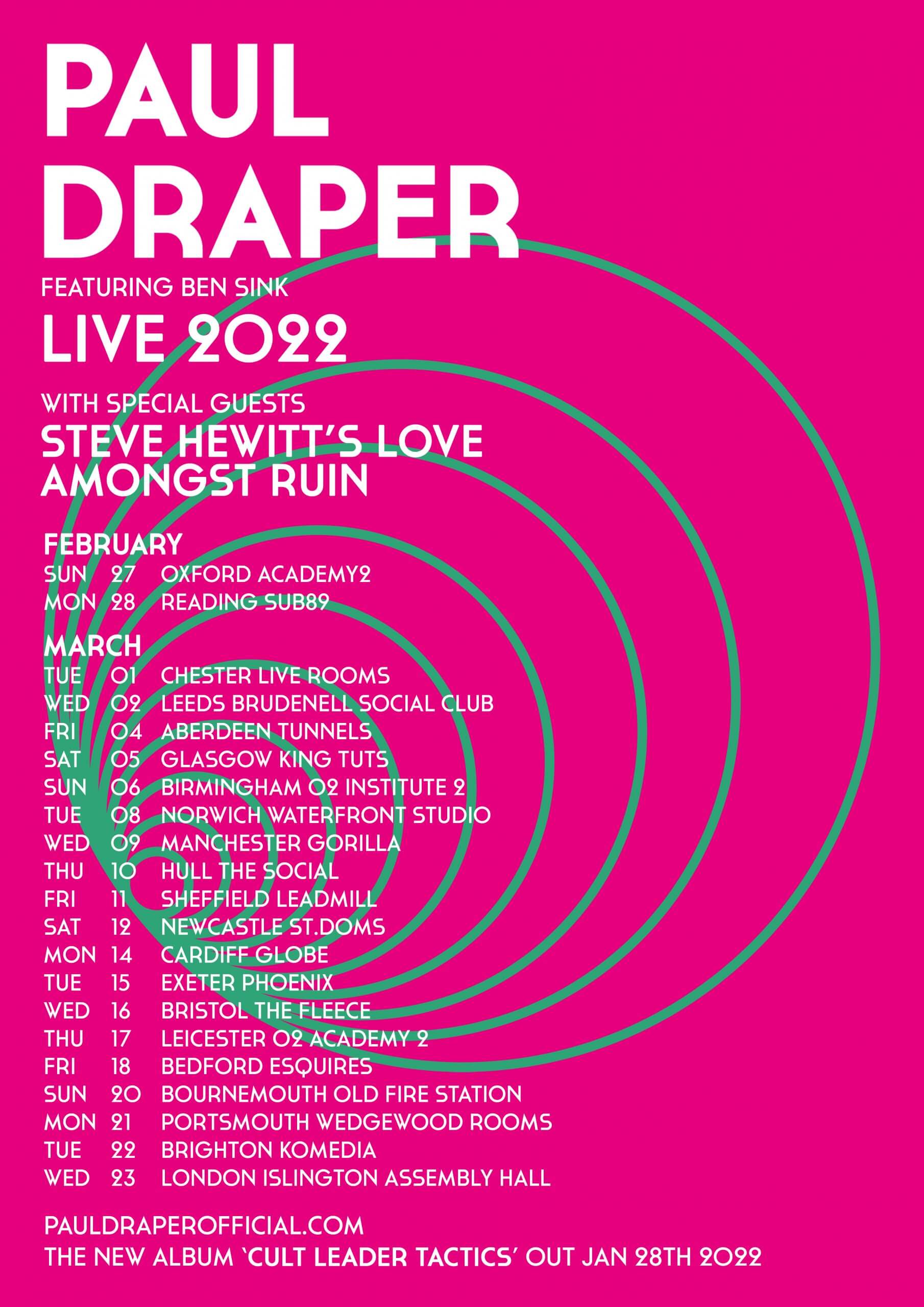 Cult Leader Tactics will be available on the following formats: 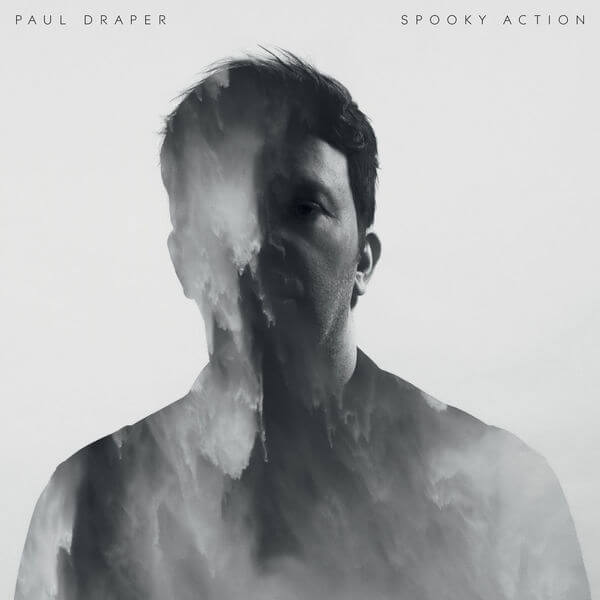 Paul Draper was the frontman of Mansun – one of the most iconic bands of the late ’90s. Over the course of three albums (a fourth issued posthumously), they achieved something unique – after fostering a fervent cult following, they managed to maintain critical and commercial success with a series of intensely radio friendly yet increasingly experimental records. Off the back of their biggest radio record, Mansun imploded in 2003 and Paul all but disappeared from view.

Paul Draper's debut album Spooky Action is the result of a decade of thinking, tinkering, writing, recording and focusing. Lyrically, it’s biting and brutally honest – an autobiography set to captivating, addictive melody across eleven songs that peak then peak again, then peak again. Taking its cue from 2016’s two EP releases and recorded in collaboration with Catherine AD (the Anchoress) and long time Mansun collaborator PDub.

Kscope has also acquired the iconic back catalogue of Draper’s former band, Mansun. Learn more about the future special releases planned on the Mansun artist page. 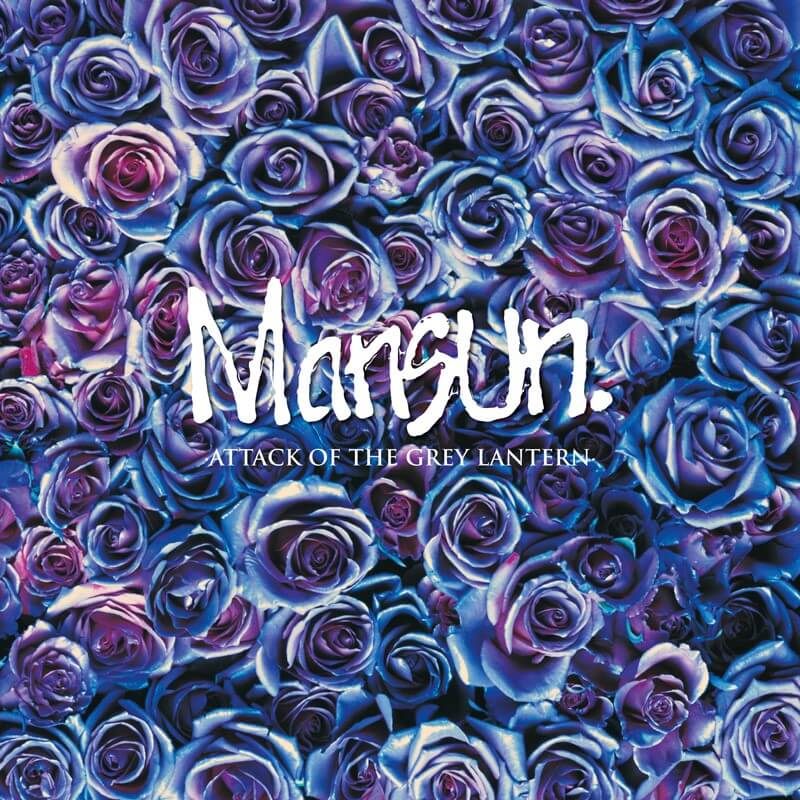 ATTACK OF THE GREY LANTERN

Stunningly remastered from the original multi-tracks – this incredible album will be available on all digital platforms and as a media book CD, a 2 x black gatefold vinyl, a very limited 2 x purple gatefold heavyweight vinyl (complete with original design printed inner bags) and a lavish four disc limited book (3CD+DVD) including remastered album, DVD (including 5.1 mix, original videos and hi-def mix), a 70 page book with a new extended essay on the making the record and its impact, a CD of never before heard demos, rarities & outtakes and a CD of selected Mansun BBC Sessions.

PRE-ORDER 'ATTACK OF THE GREY LANTERN'

JEALOUSY IS A POWERFUL EMOTION EP

LISTEN TO 'JEALOUSY IS A POWERFUL EMOTION EP' 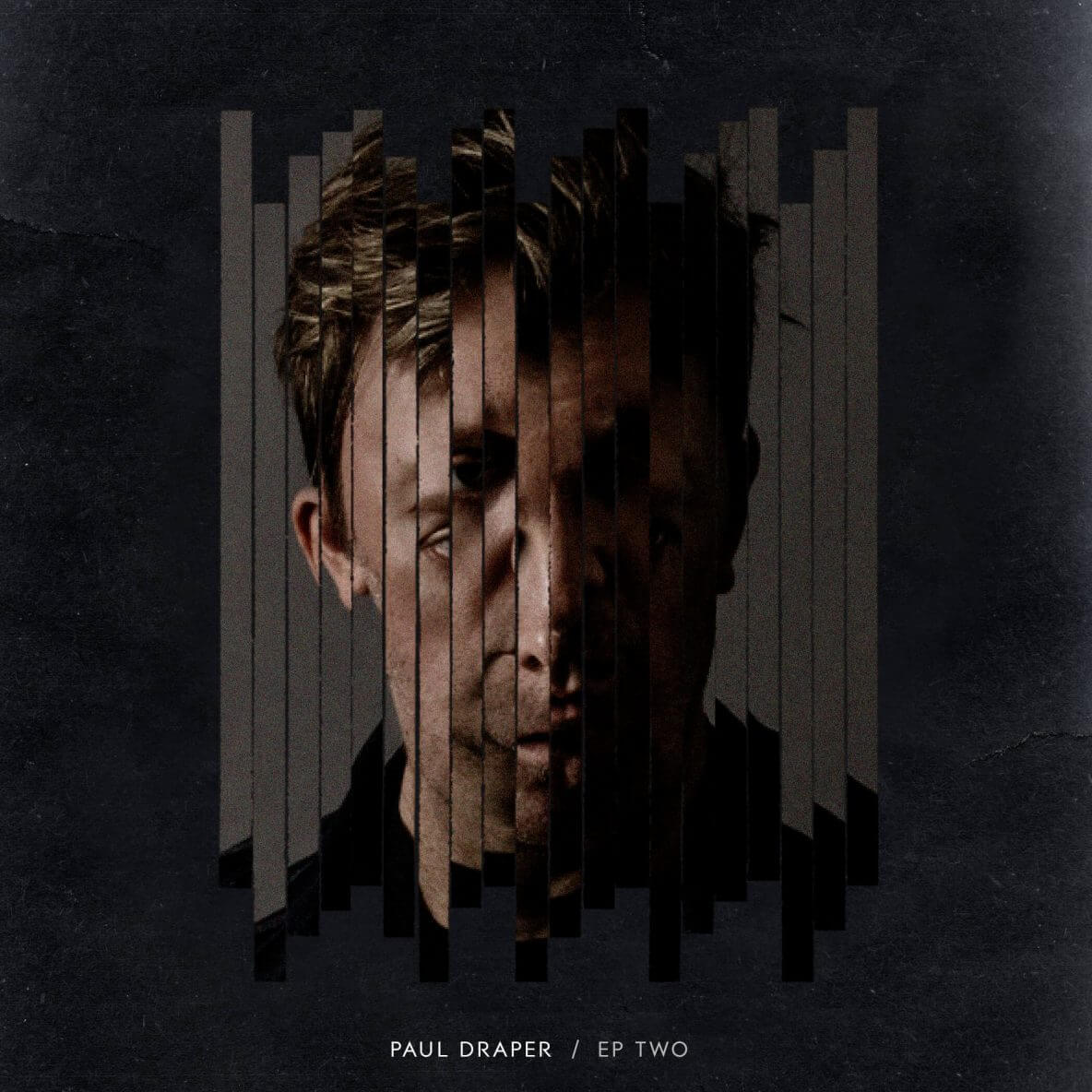 Paul Draper's EP TWO features Friends Make The Worst Enemies – a knock-out punch; 5 minutes of relentless chasmic melody and autobiographical melancholy that immediately reminds the listener why Paul’s songs were rarely far from the FM dial during Mansun’s supernova career; Some Things Are Better Left Unsaid – a spacious ballad that veers from delicate acoustics to thunderous bass-driven echo-chamber noise; Don’t You Wait It Might Never Come – a ramped up, surging rock’n’roll number and a gorgeous acoustic take on Friends Make The Worst Enemies. 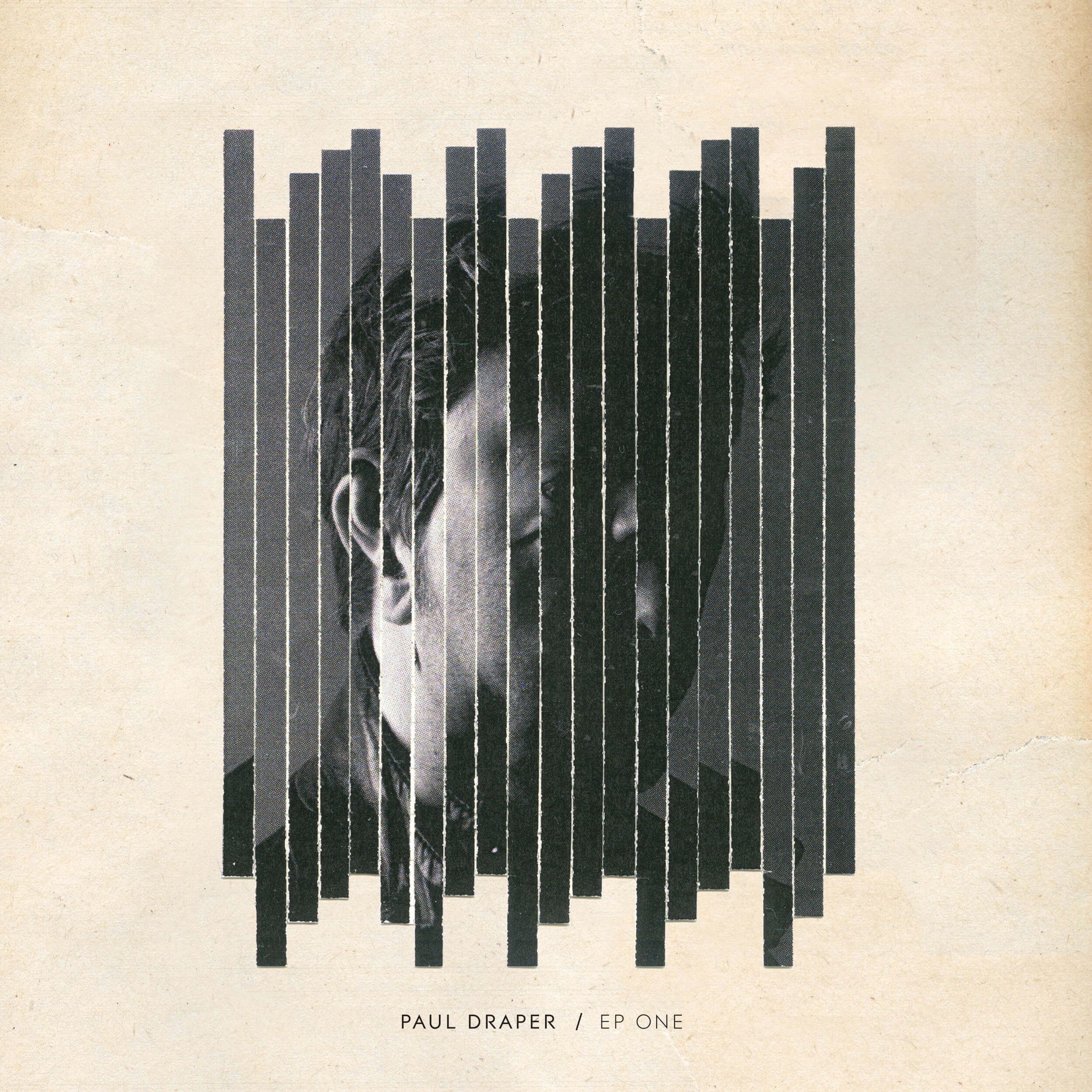