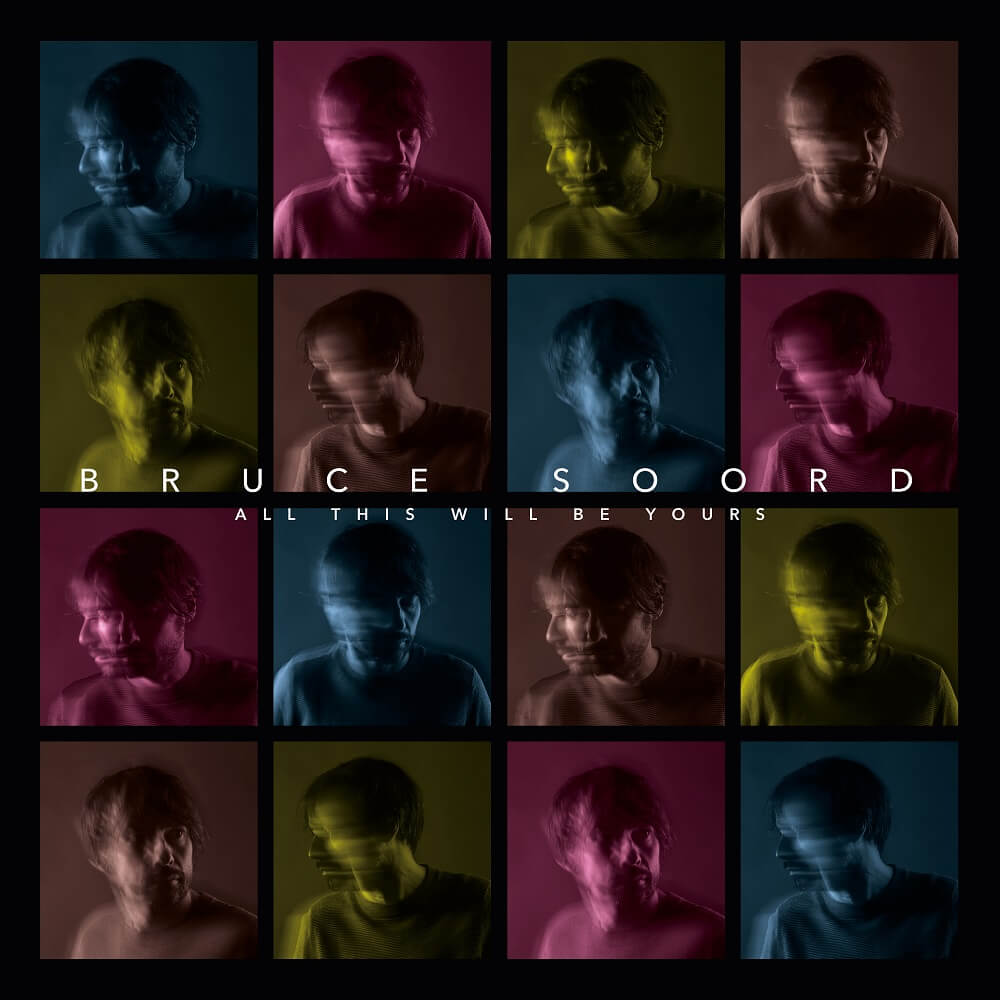 ORDER 'ALL THIS WILL BE YOURS'

Bruce Soord, the multi-instrumentalist, songwriter and frontman for internationally renowned experimental rock outfit The Pineapple Thief, has confirmed the release of his second solo album.

Taking elements from the recent musical developments with The Pineapple Thief, as well as an ambition to experiment with his own sound, All This Will Be Yours is an album of acoustic and personal vision from Bruce Soord. Described by Soord as an observational record, it is inspired by the joy felt by the birth of his third child juxtaposed by the local deprivation in his hometown.

Bruce explains “Emotionally it was a pretty unique & eventful time, my wife was due to have our 3rd child at any time but she managed to come to see the final date of the TPT tour at London’s Shepherd’s Bush Empire, after the show that night we returned home to Yeovil and the next day our baby girl arrived.  So, we had this new life in our lives and it introduced a very different perspective on the world around me. I was totally inspired and started writing almost immediately.”

He continues “You’d like to think that something as simple as having a child shouldn’t impact on how you view things, but even the sight of a serene, sleeping baby in my studio while I was writing and recording, impacted on how I was inspired to write.  I was still observing. Taking walks in my hometown, witnessing the deprivation, the ‘incarcerated souls’ shuffling to my local drug den ‘number 158’, the screaming children on their commute to school. And the incessant sounds of sirens. I would take a mobile recorder out with me and some of these sounds made it onto the record. The kids, an old man walking along the street singing outside my house (‘Our Gravest Threat Apart’). And the sirens. The sirens appear throughout the record.”

The sound of All This Will Be Yours features modern production elements, as well as acoustic guitars delicately layered with samples. Ever present are Soord's familiar vocals, which deliver an emotive and accessible view into his contrasting feelings when writing about austerity whilst his newborn dozed in the studio. The audio has been recorded as two continuous linear pieces to replicate the pleasure of listening to an album on vinyl and was mastered by fellow The Pineapple Thief member Steve Kitch. 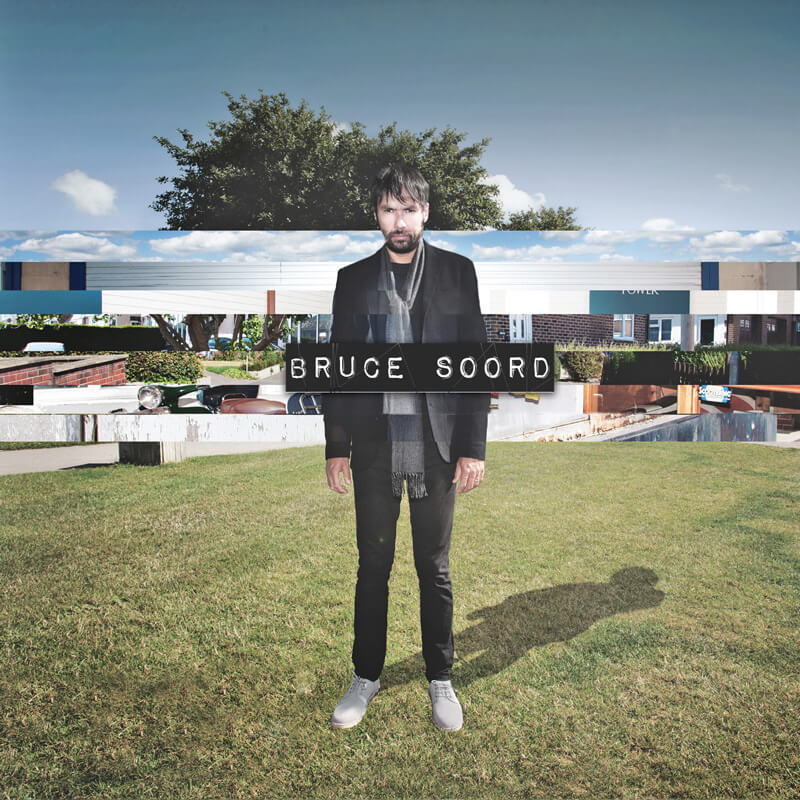 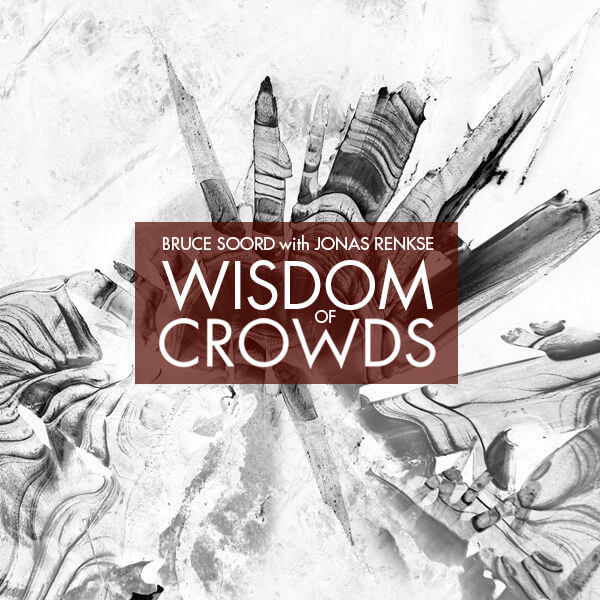 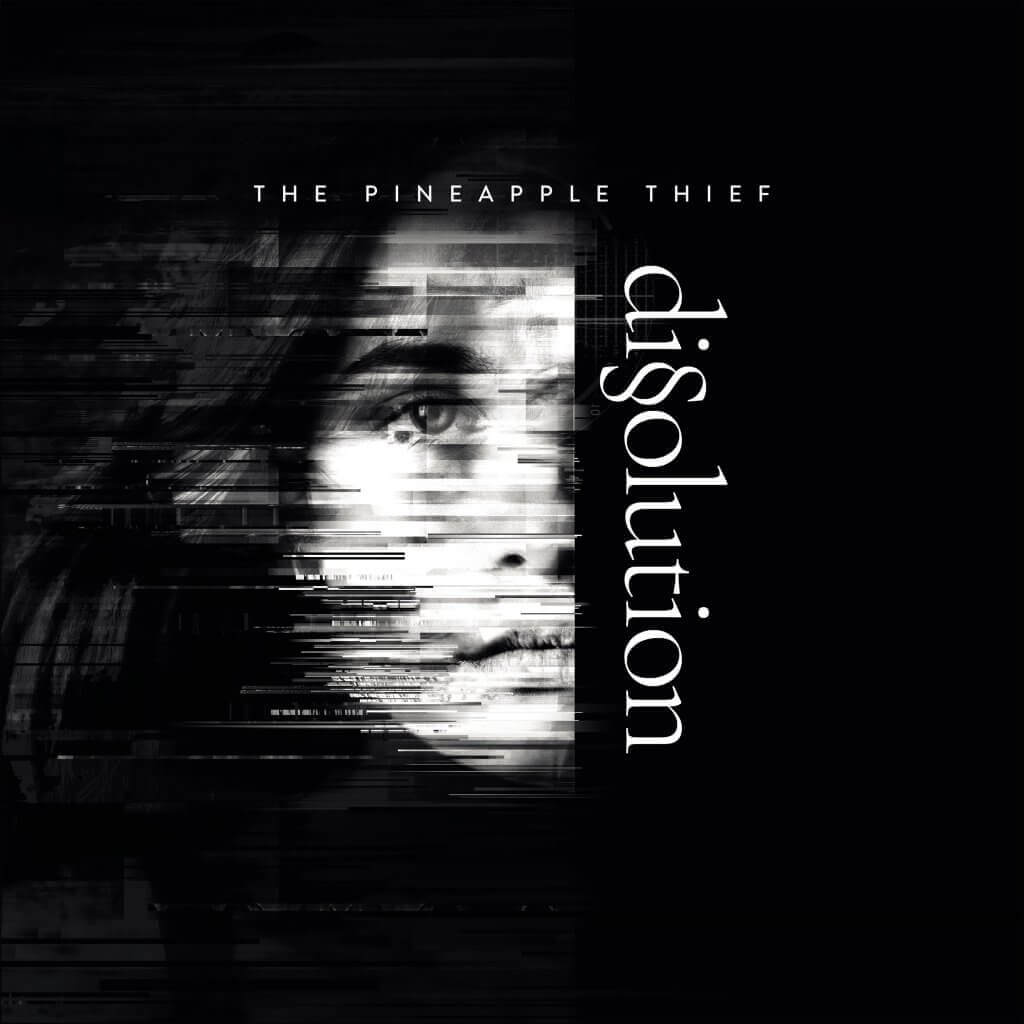 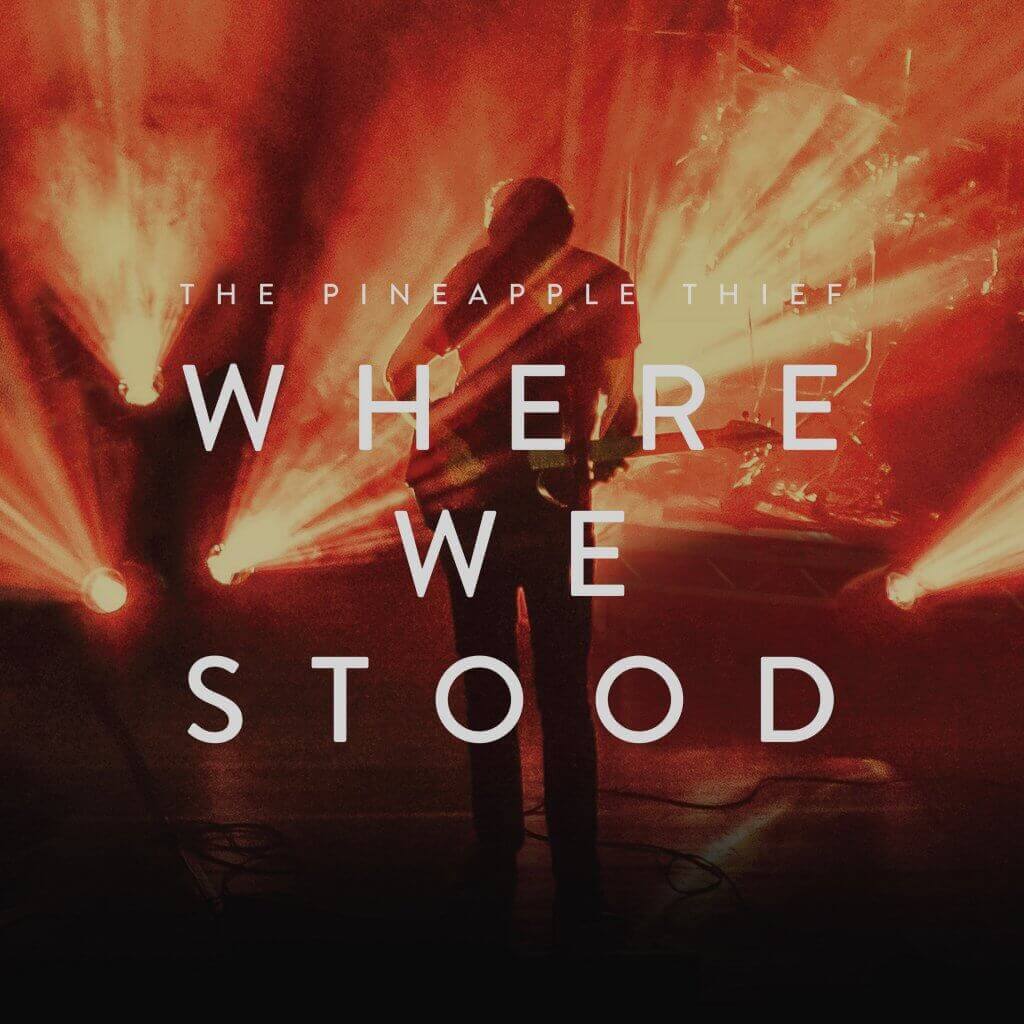